If you have something to say on Liverpool City Region or Global Sustainability Issues please share your views
email merseysideenvironmentaltrust@gmail.com

Climate Change: How I See It

By Alyssa Ava Cole, Age 12. October 2020
It has been some time since climate change first started. That still does not alter the fact that it has not been so long since we first decided to make climate change an apparent crisis.

Our way of thinking had previously been that we could do what we wanted to do, and human evolution could carry on with us failing to receive any punishments. In the early 1600’s, for example, we did not have to worry about climate change because we didn’t have as much to pollute the globe with.

During lockdown, we received a surprising piece of information, and it told us that the ozone layer had repaired slightly. If that does not prove that it is easy to solve this problem, and that it takes little effort to help repair the ozone, I don’t know what will.

I see climate change as results of human carelessness. I could tell you, right this moment, that if you were to step outside and on to the street, you would find, at the least, one piece of rubbish. This is obviously a result of disrespect, and lack of care for the planet that we live on.

1997 was when a country first decided to take action on this emergency. Still, after countless warnings, we never have taken this into our own hands, and spoken out against all of it. This is not like some television show that we can pause. You can’t deny that it exists. You can’t push it back any longer. It’s only getting more dangerous, and the people in power are delaying our responses to this. We need leaders that actually care.

The future just keeps looking worse and worse for us every single day. Imagine natural disasters. Tsunamis, asteroids, floods. Thought of some? Okay well now imagine 10 of them happening at the exact same time. This is the future that we are giving ourselves and it is unfair on the people who actually want the world to be a thing. It is unfair on the people who are bothered and want a peaceful future with a job and an education when they are older.

Now to explain to you how this affects people all over the globe.

People who suffer from asthma, and allergies such as hay fever, are deeply affected by all of this change, due to rise in pollen count.

Diseases can be spread faster because due to the rainfall patterns changing, and the summers are becoming longer, insects have a longer breeding season.

And the most heart-breaking one, the poorer residents of countries. We are giving them all no chances. This is because of major conflict between countries, and competition for resources, not to forget, food and water decreasing. Within the next 40 years, 1/4 of the glaciers which supply 1.2 billion people with fresh water will be gone. By 2030, almost half of the world’s population will be living in regions with water stress.

The Amazon Rainforest has burnt. Animals have lost their homes. I can’t bare to think of losing my home because of a wildfire. Humans are losing homes too.

Look around, the world is changing. It’s all right in front of us, the answer to solving this all.

Coronavirus or Covid-19 is taking our attention further away from climate change. I think that we should focus on the pandemic, but still sometimes shift some attention to big problems like Global Warming.

It all starts with 1 person. The future lies with you. 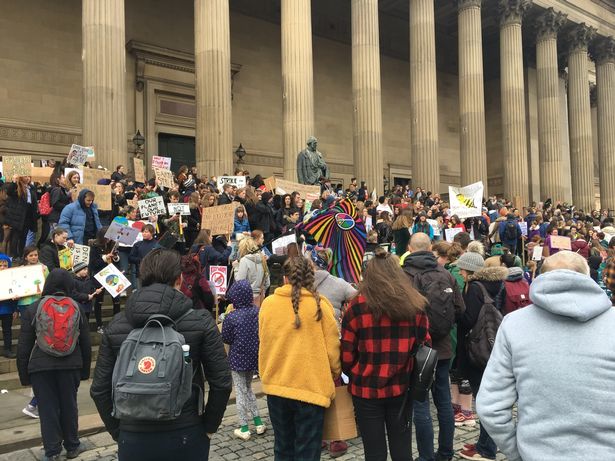 Some people believe that climate change is not real. I believe, unless you are living under a rock, there is glaring and obvious daily evidence to prove that not only is climate change real, but it is prevalent in every minute of our daily lives and reaches far beyond any boundary or border. For example, from the Australian wildfires far from home, but no less devastating, to tropical storm Dorian on the Caribbean islands, both in 2019. And now presently the troublesome floods in the U.K closer to home and affecting many people’s lives. But climate change has been a global issue for many, many years with earthquakes and tsunamis as far back as 1755, when the Lisbon earthquake shook the kingdom of Portugal, leaving in it’s wake fires and a tsunami. Lack of action means climate change is no longer a global issue but is now a global emergency.

In response to this global emergency, it requires all world leaders to work as a collective force in combating this catastrophic fall out of climate change. Some global leaders, for example, Donald Trump believe that climate change is fake but actually climate change is not a belief, it is an observation. It is not just weather that is a consequence of climate change either, there has also been a serious impact to animal species around the world. There are now around 41,416 animal species on the endangered list worldwide, this is for multiple reasons but some of them directly link back to climate change such as loss of habitat.
I often ask myself if climate change affects our mental health. In answer to this question, yes. There have been scientific large-scale studies which have proven that exposure to extreme weather conditions does have a link with declining mental health.

In conclusion, each individual on the planet will at some point in their life feel affects of climate change, regardless of social class. And I feel strongly that the world needs to take climate change seriously and act now taking into consideration the climate emergency we are currently dealing with.
​ 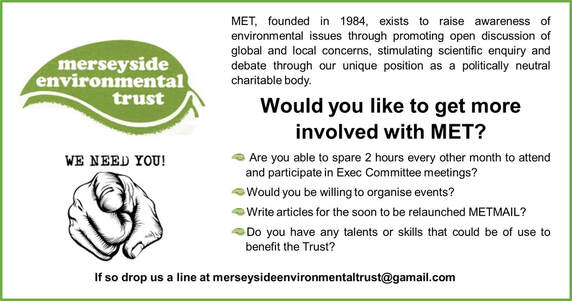